Here’s the next in our month-long series on entrepreneurs and sales legends in honor of National Entrepreneurship Month . . . .

If you are of a certain age, you probably recognize Colonel Sanders as the man behind Kentucky Fried Chicken, now known as KFC.  If you are a “spring chicken”, here’s a hint about who Colonel Sanders is – he’s that distinguished dude represented in the KFC logo.  Regardless of whether or not you know who the man is, you probably don’t realize the amazing journey he had on his way to becoming a fast food icon.

Harland Sanders described himself in his 1974 autobiography in these terms, “a sixth-grade dropout, a farmhand, an army mule-tender, a locomotive fireman, a railroad worker, an aspiring lawyer, an insurance salesman, a ferryboat entrepreneur, a tire salesman, an amateur obstetrician, an (unsuccessful) political candidate, a gas station operator, a motel operator and finally, a restaurateur.” (http://colonelsanders.com/bio.asp).  Sanders faced a string of hardships and failures before he ever achieved any entrepreneurial success at the age of 65!  When most of his peers were retired, Harland Sanders was hitting the road in 1955 striking “nickel per chicken sold” deals to develop his chicken restaurant franchise.  As his reputation grew, not one but two governors gave him the honorary title of Colonel thanks to his contributions to regional cuisine.

Josh Ozersky wrote this in 2010 for a Time magazine piece: “He was a failure who got fired from a dozen jobs before starting his restaurant, and then failed at that when he went out of business and found himself broke at the age of 65. He drove around in a Cadillac with his face painted on the side before anybody knew who he was, pleading with the owners of run-down diners to use his recipe and give him a nickel commission on each chicken sold. He slept in the back of the car and made handshake deals.”

Harland Sanders’ Original Recipe is still a fiercely protected company secret and greatest asset for Yum! Brands, the parent company of KFC.  The recipe is kept in a vault in the Lexington, KY, headquarters surrounded by surveillance cameras and motion detectors.  Only two executives have access at any given time, and the recipe in the vault is recorded on a piece of notebook paper, written in pencil by the Colonel himself.  There is no single ingredient supplier – multiple vendors blend portions of the formula to ensure KFC maintains this valuable trade secret. 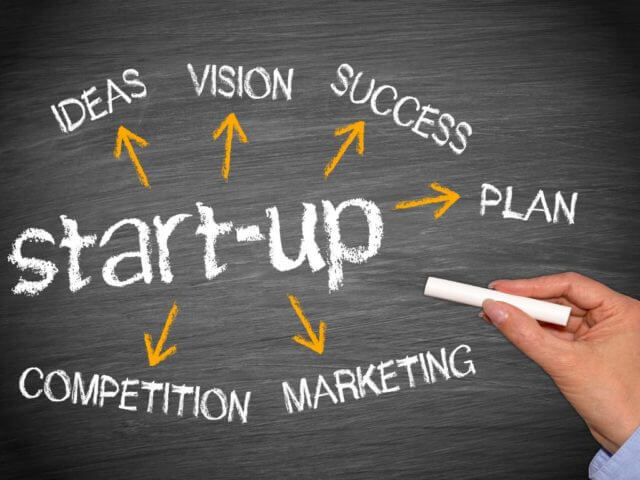 What can today’s entrepreneurs learn from Harland Sanders?

VanillaSoft is here to support you on your entrepreneurial journey.  Start your free trial today!